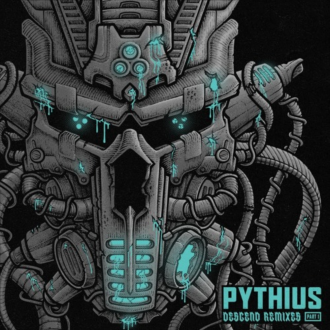 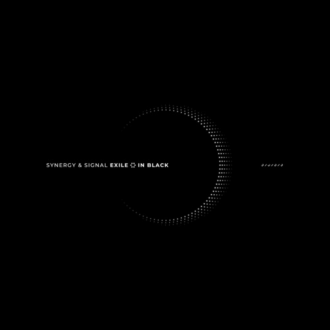 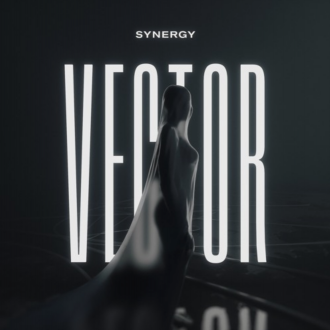 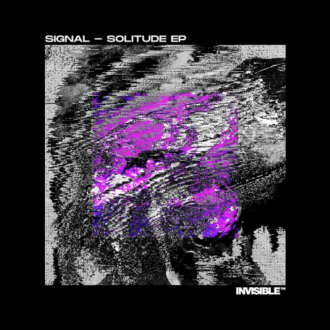 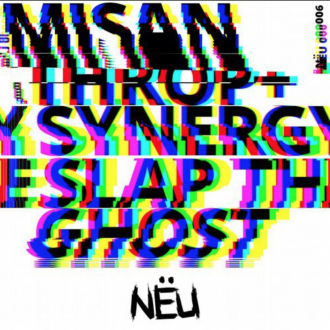 Based in: Moscow & Yekaterinburg, Russia

Started their career with the release of the Meteor EP on BSE's Blackout Music label and received a huge amount of support from all the biggest names of the scene.

Following their remix of BSE and SOM's "Unconscious," from SOM's album "Eat The Rich," several releases followed and the Synergy project emerged.

Synergy have collaborated with Misanthrop, Audio, and, many more. Remixed Neosignal's classic "Progression" by Phace & Misanthrop with Signal, and the renowned "Star Trails" by Kemal & Rob Data.