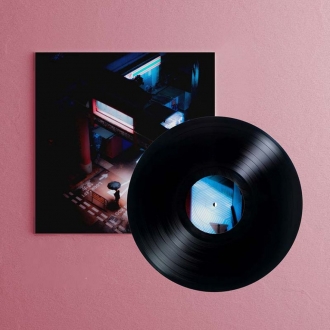 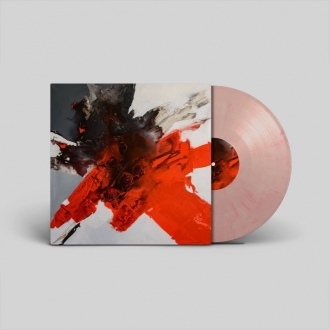 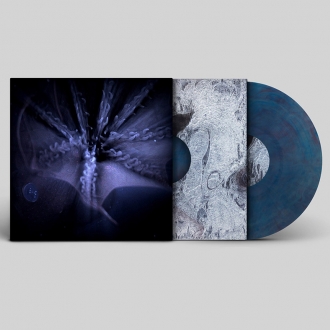 Based in: The Netherlands

SUBP YAO is one of the European scene's most colourful producers and an important cog in the evolution of the ever-developing bass music machine. In the context of contemporary electronic music, his sound varies from dirt-ridden beats and halftime to ecstatic, eclectic mutations of body music, footwork and leftfield bass. His long list of releases with labels such as Saturate Records, Flexout Audio, Division Recordings and Unchained Recordings have attracted devotees in droves and his collaborations/remixes with the likes of Addison Groove, Astronautalis, Rachel Green, Razat, and Dayle are a testament to the quality of his output. Now getting the recognition he has long deserved his supporters include the likes of DJ Shadow, Noisia and Machinedrum to name just a few. His EPs on MethLab and Unchained Recordings as well as an album under his collab project, YAYAYA on Daedelus’ label Magical Properties, share a common thread....deep body music that makes you wanna move.

With the release of his INFRA AQUAL album on YUKU, which has received widespread praise for its diverse and mature sound, Subp Yao has started to display a new side to his sound that's capturing fresh ears.